Pretty much everyone knows who Kylie Jenner is; she comes from one of the most popular families in Hollywood, the Kardashians. In 2019, Forbes listed Kylie Jenner as the world’s youngest self-made billionaire. Since then however, Forbes has revoked her billionaire status, and a true estimate of $900 million was given to her estimated net worth.

While no one really knows just how much she is worth, she is still an inspiration for young entrepreneurs that are trying to make something of themselves. Love or hate her and the Kardashians you can’t deny that they are very successful, especially Kylie Jenner, who is the youngest of all the siblings, and is said to be the richest. 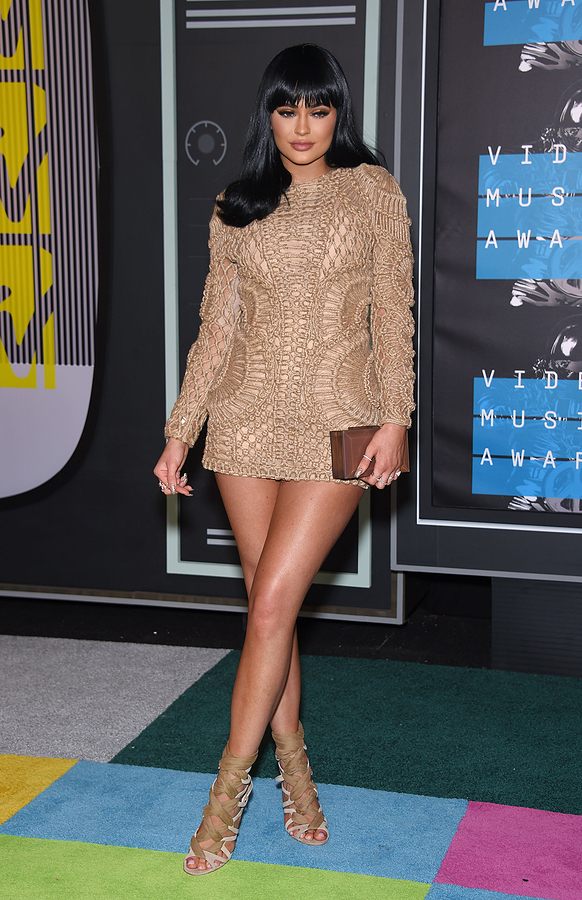 So, how exactly did Kylie Jenner earn so much money? Have a read on below at all the areas Kylie Jenner has worked on to allow for such success:

This is where it all started for Kylie Jenner, she appeared on the reality show Keeping Up With The Kardashians, which has been an extremely successful show and has been running for an impressive 18 seasons. Kylie Jenner was just 9 years of age when the show first started and has been in the spotlight for the majority of her life.

Also, for a little while Kylie Jenner also got her own spin off show, Life of Kylie, in 2017. This focused more on her life and didn’t include that much of the other members of the family. It also showed how she started her own business and worked on Kylie Cosmetics.

Kylie Jenner and her sister Kendall Jenner, launched a fashion and clothing label called Kendall + Kylie. It seemed like everyone wanted to get a piece of the action and this has resulted in expansion of the brand to almost 400 different locations right across the United States and in almost 1,000 locations around the world.

While Kylie Jenner has tried her hand in a lot of different areas, where the bulk of her success and money has come from is her Kylie Cosmetics brand. The business started out just selling Kylie Lip Kits in 2015, to selling all different types of makeup.

Kylie Jenner used her influence and powerful family to support her and her business, and it proved to be a winning formula. Kylie Cosmetics was extremely successful in its first couple of years and was estimated to be $330 million in 2017.

In late 2019, Kylie Jenner sold the majority of her business to Coty Inc., in a deal said to be around $600 million, which would give the company a valuation of around $1.2 billion. Kylie Jenner handed the CEO position to Christoph Honnefelder, while Kylie Jenner and her creative team would still be able to do what they do best.

One of the ways that Kylie Jenner markets her products and brand so successfully is through Instagram, and her various other social media accounts. Posting on her social media is a relatively cheap way to advertise, but it is extremely effective as she has an incredible amount of followers.

Kylie Jenner uses her significant social media following to endorse a variety of different products, including her own from Kylie Cosmetics. She has also been a brand ambassador for a number of different businesses, like Puma, Fashion Nova, Sugar Bear Hair Vitamins, Adidas, etc.

Brands like working with Kylie Jenner because she is one of the most followed people on Instagram, so it is extremely easy for her to reach the masses. There was even a report done that showed just one Instagram post by Kylie Jenner was said to be worth about $1 million in advertising. 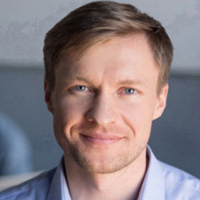 There are a lot of entrepreneurs out in the world making...
Read more

How To Start a New Business: Advice From The Experts

If you are looking to start your own business...
Read more
-- advertisement --

If you are a fan of sneakers, it is...
Read more

Characteristics To Take From Elon Musk