You may not have heard of his name, but you certainly world have heard of the company he is the CEO of, Disney. Bob Chapek took over from Bob Iger in 2020 and in doing so he became the seventh CEO of Disney. Bob Chapek, who is 60 years of age, was previously managing the parks, experiences and products division of the business, when these three were merged back in 2018. 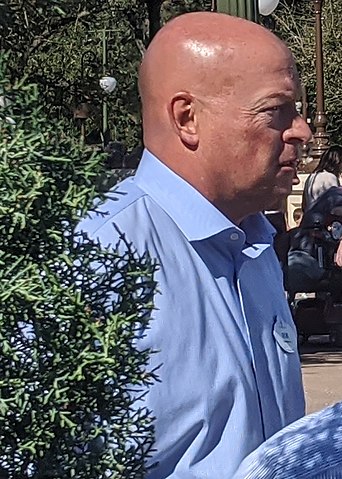 Disney is one of the must well known and recognized businesses in the world and they operate in a number of different industries. One of the most loved aspects of the Disney business is Disneyland, and it is marketed as the happiest place on earth. Who can also forget the famous Mickey Mouse and all the Disney Princesses and Princes?

Disney’s influence truly stretches far and wide, and Bob Chapek takes over a massive job to oversee the business and make sure that it continues to grow and thrive. Disney is certainly one of the most powerful media giants in the world right now, and they have been for some time as well.

So, if you are looking to learn more about the new CEO of one of the greatest businesses of all time, then have a read on below to find out things you should know about Bob Chapek:

When Bob Iger announced that he would be stepping down from his duties as CEO of Disney, the company went to work straight away to find a suitable replacement. Obviously, with an amazing job like the CEO of Disney, there were a lot of people that were interested in it.

The Disney board reviewed potential candidates from both inside and outside the company. But they ultimately all agreed that Bob Chapek was the right man for the job. An official statement from the Disney board explained that he showed great leadership during his time with the company and has a proven track record of delivering strong results.

Bob Chapek is a long time employee of Disney, working with the brand for almost 30 years. Throughout his time working at Disney he has enjoyed significant amounts of success in a variety of different areas of the business. He was best able to showcase what he could do in his role as the President of Distribution for The Walt Disney Studios.

Disney is truly a global company, so it only made sense that the next CEO also had global experience. Bob Chapek played a major role in the Shanghai Disney Resort opening. Creating this venture in Shanghai took five years and cost around $5.5 billion. He has also had a hand in the further developments of Disneyland in Paris as well.

Bob Chapek and Bob Iger worked pretty closely together during they time working with Disney. They have a lot of respect for each other and were there together during some of the most difficult times for Disney, including the alligator attack on a two year old at Disney’s Grand Floridian Resort & Spa. Both men were able to handle the situation as well as they could and really needed to lean on each other during such a difficult time.

Bob Chapek helped develop the Star Wars: Galaxy Edge worlds at two different Disney parks. He worked hard to give lovers of Disney and Star Wars a great experience. While there where some teething issues at first, the attractions are said to be a great success now. 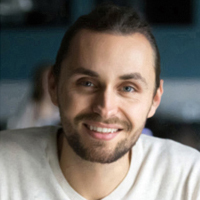 Derek Ford
Derek Ford is a business-finance journalist who has written pieces on business-finance websites, namely his rating of them for use within corporate society. His works have been penned as extremely helpful by many large name companies, and continues to help and inspire professionals across the industry.

If you don’t already know who Julia Child was, she was...
Read more

If you don’t already know who Julia Child was,...
Read more

It should come as no surprise to you to...
Read more

Dr. Kent Ingle has a different mindset from most...
Read more
-- advertisement --

With the rise of the Internet and digital technology,...
Read more